“Designing Modernity” is co-published by Jovis (Berlin) and Riwaq (Ramallah). 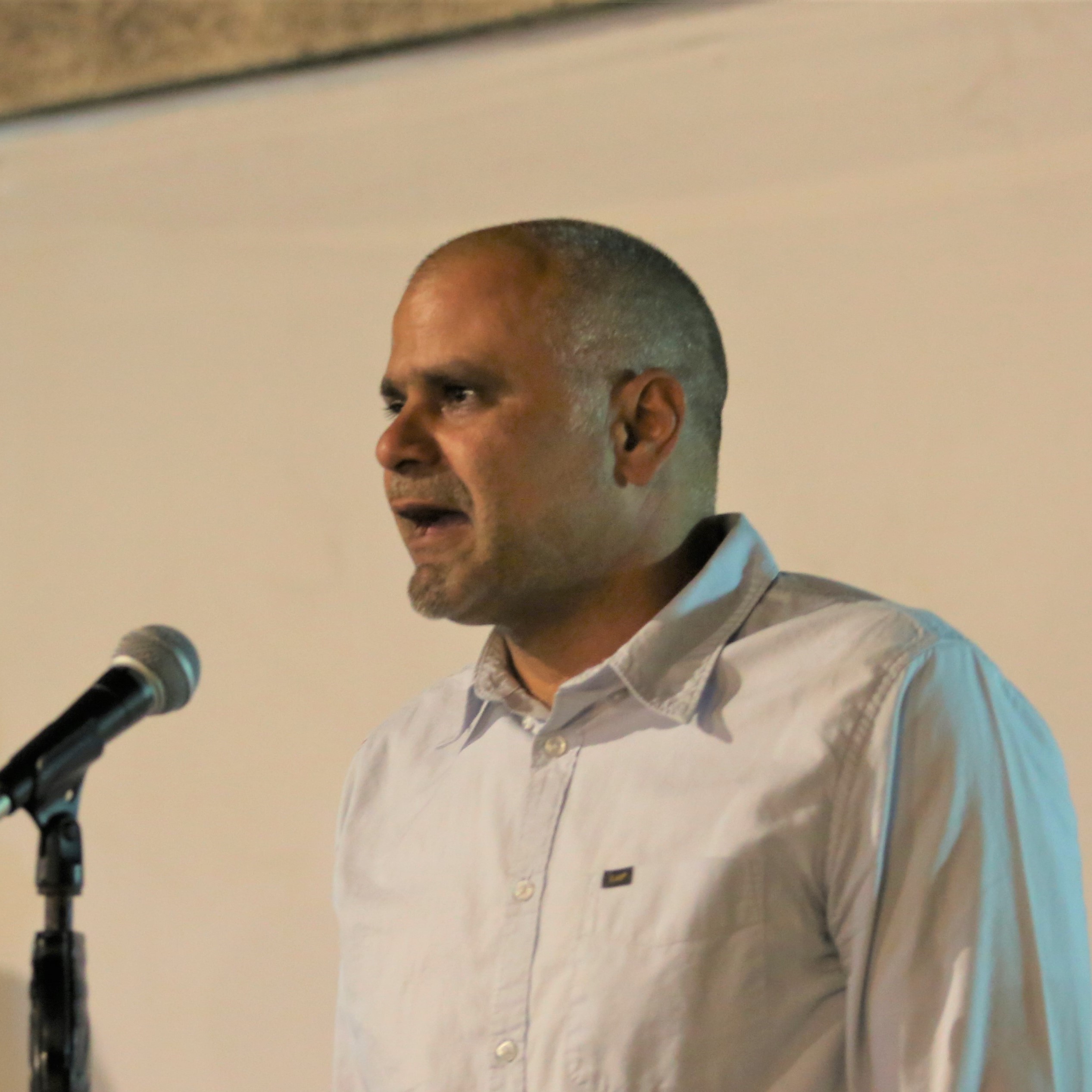 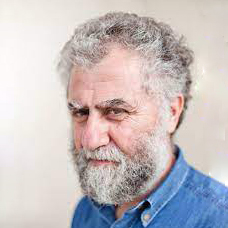 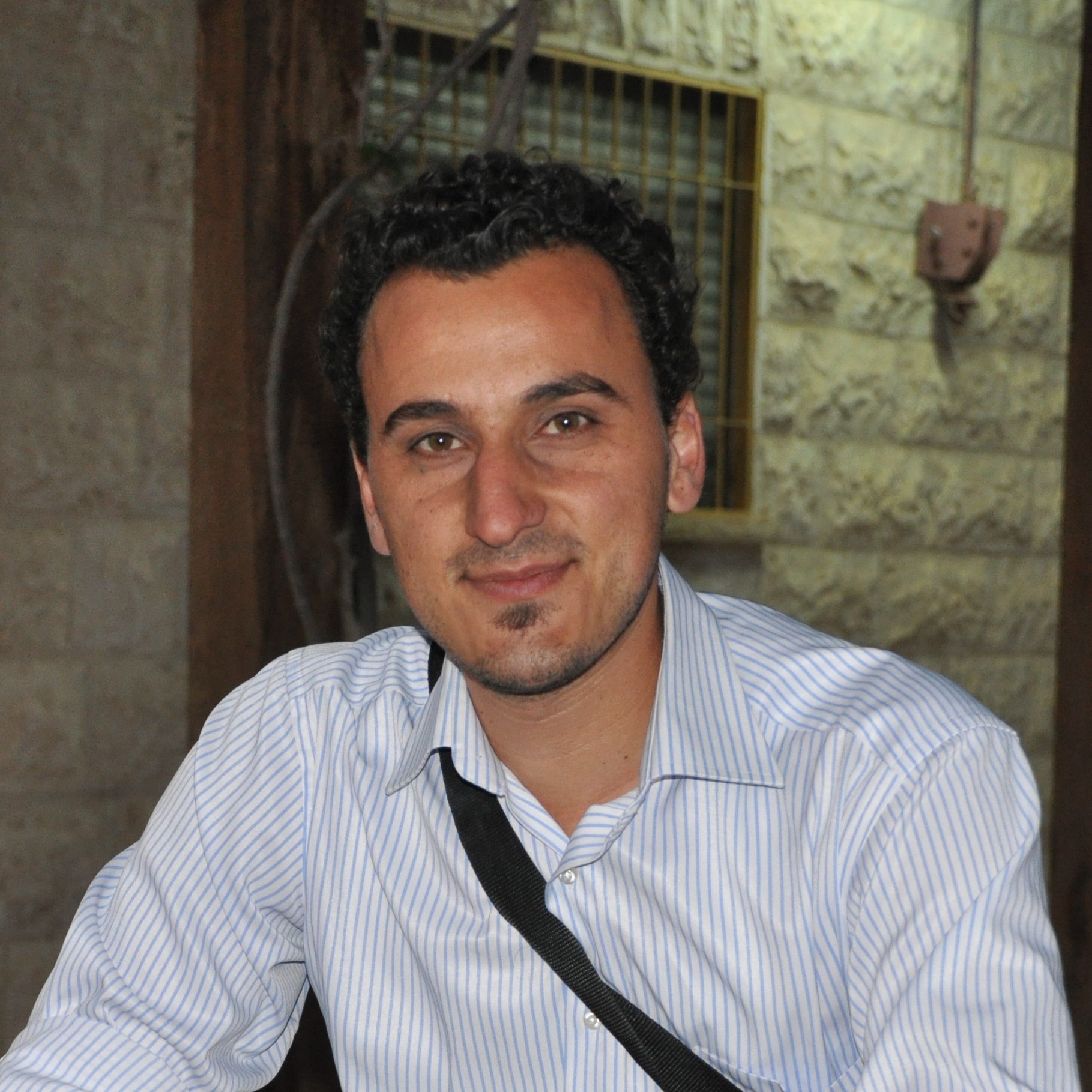 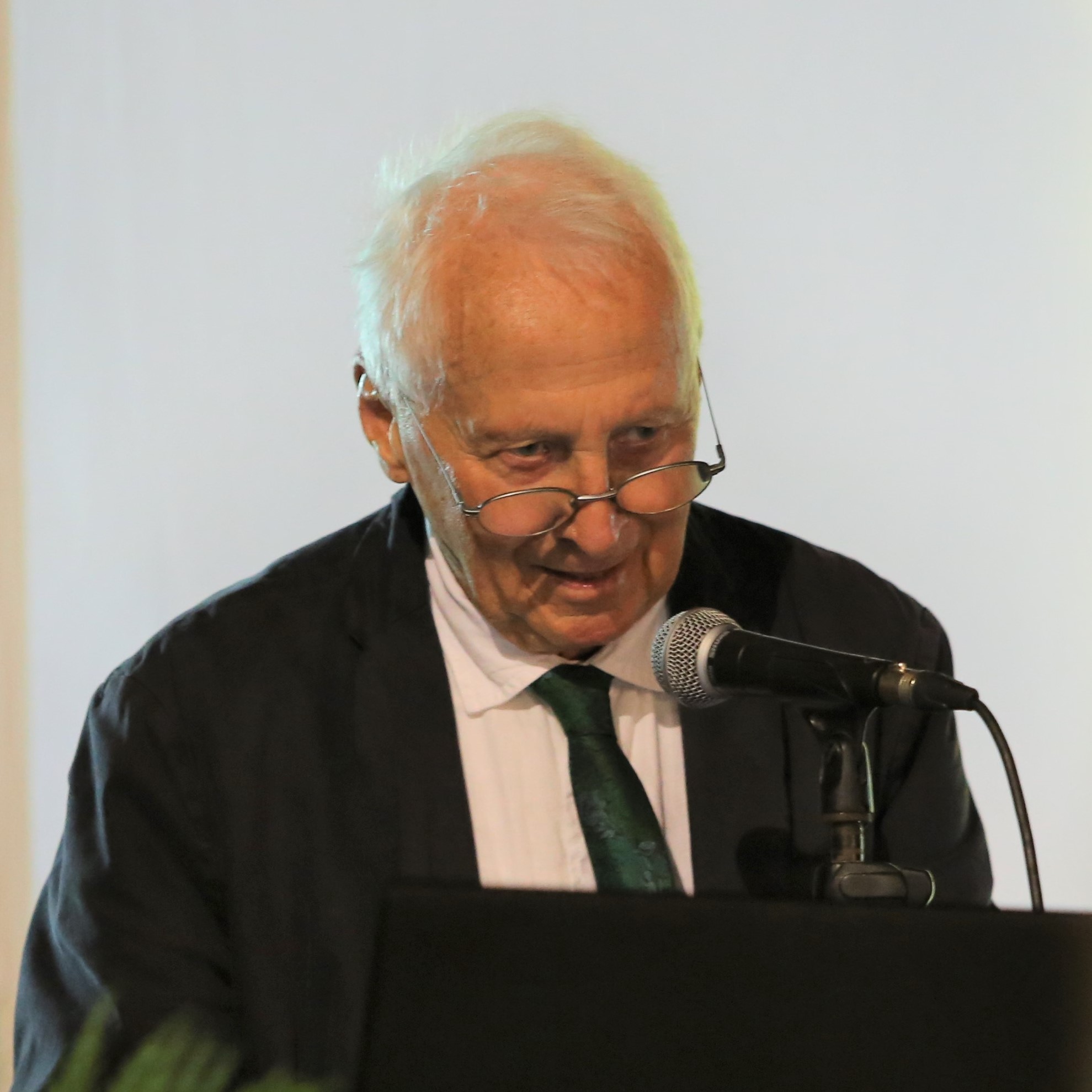 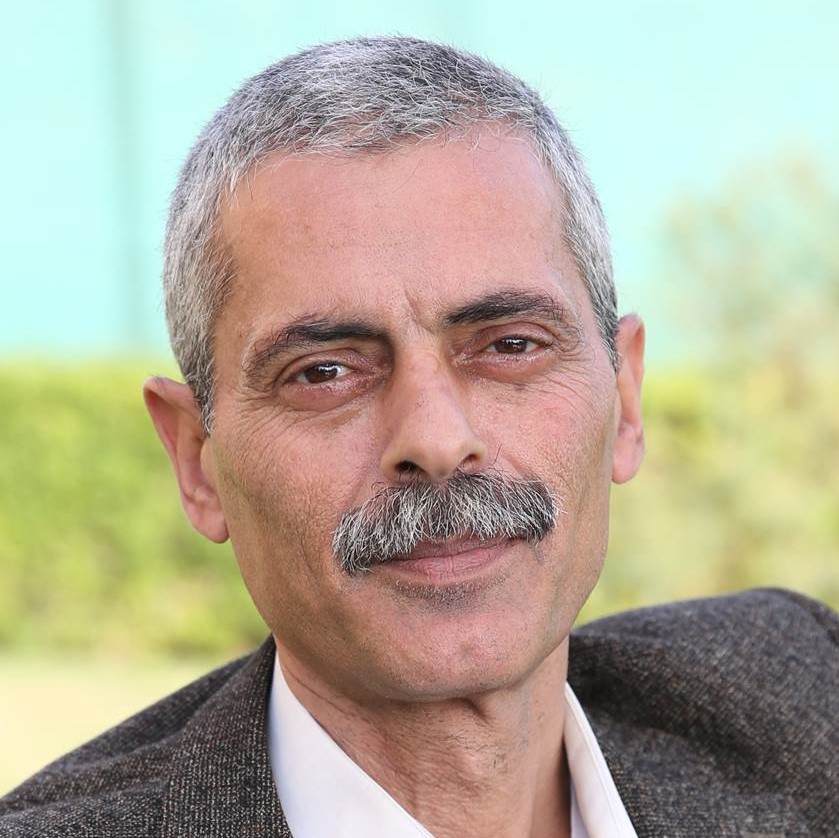 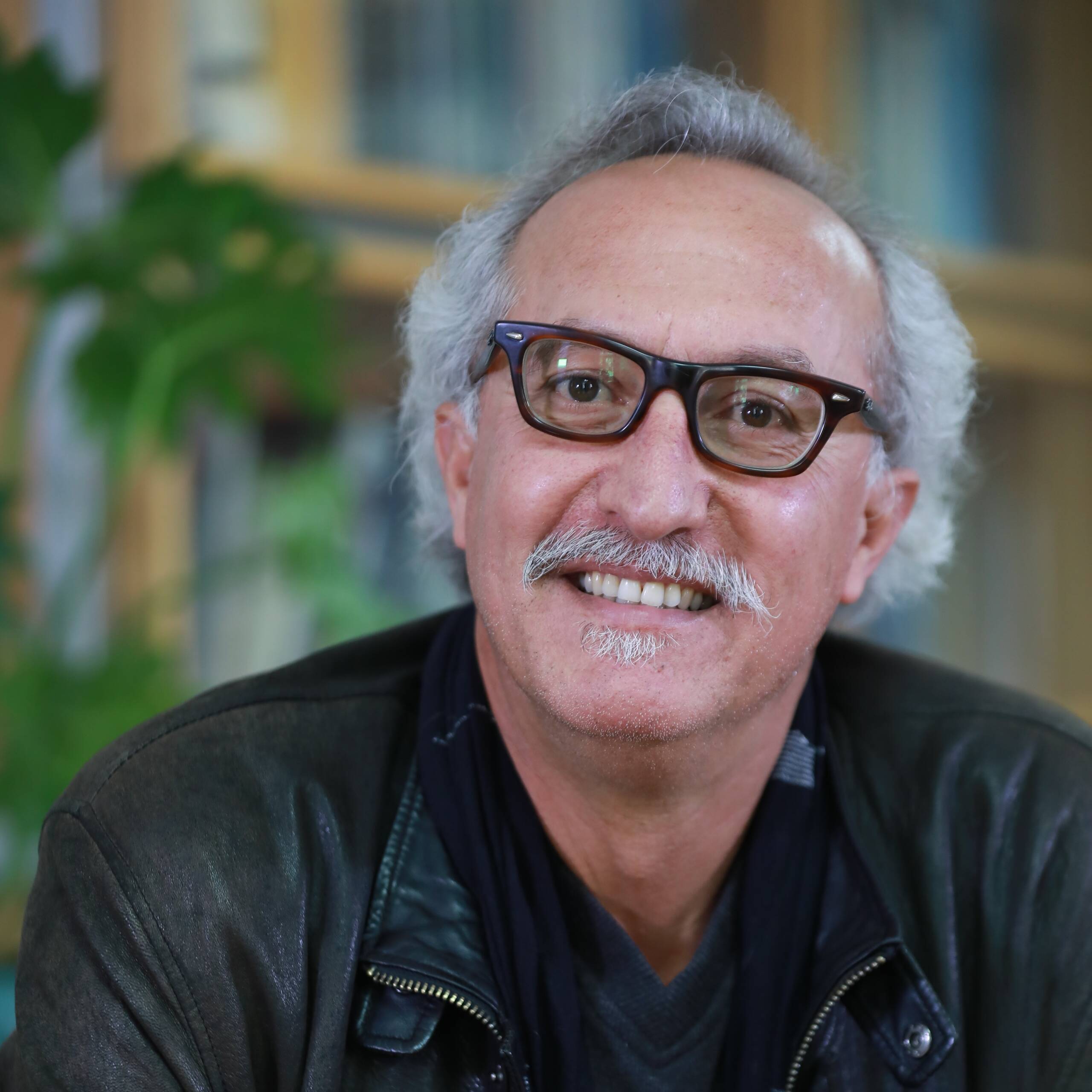 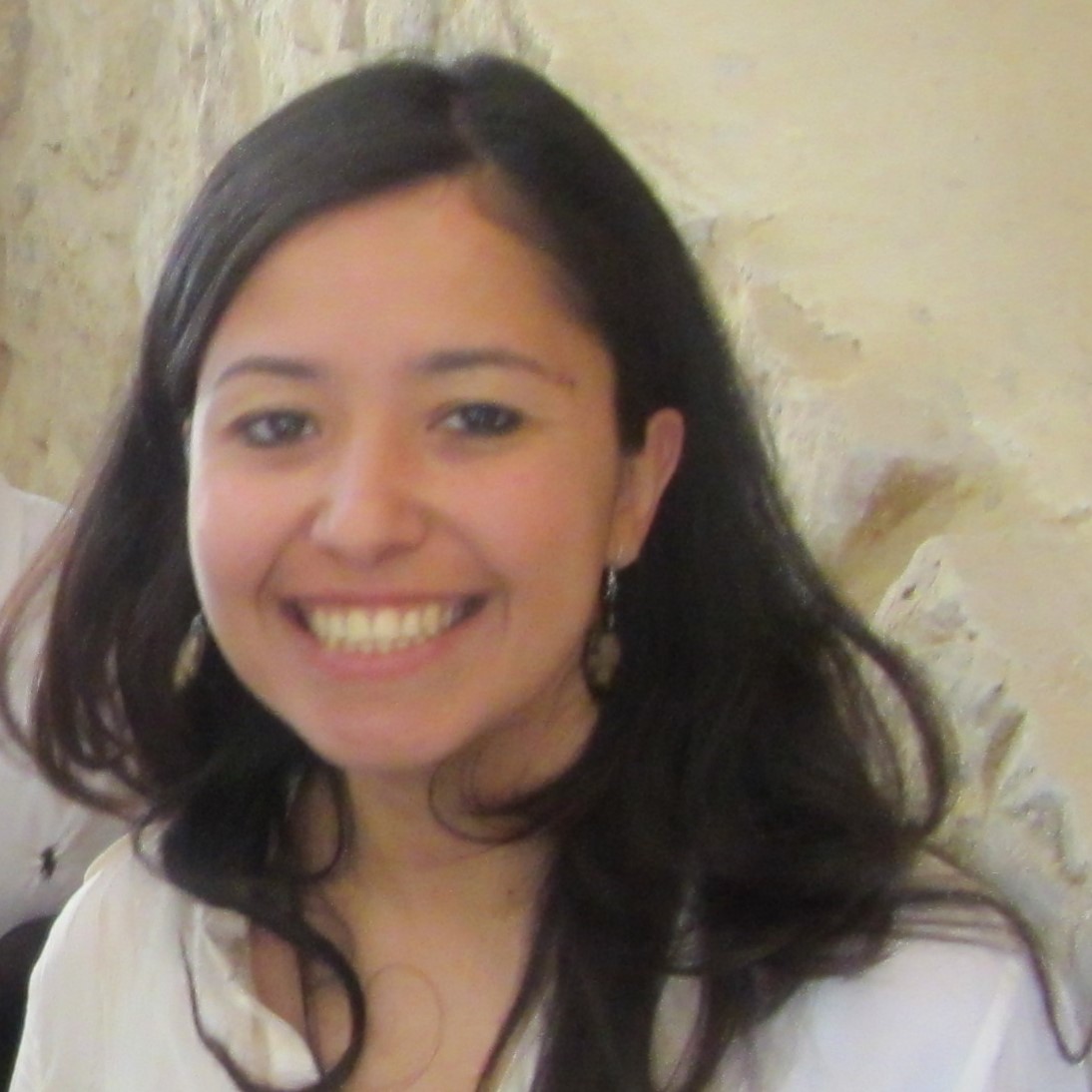 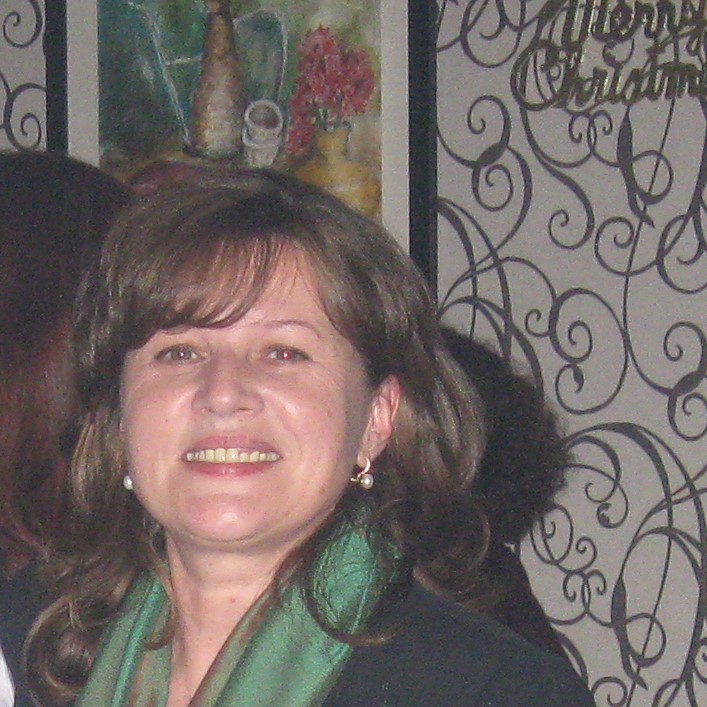 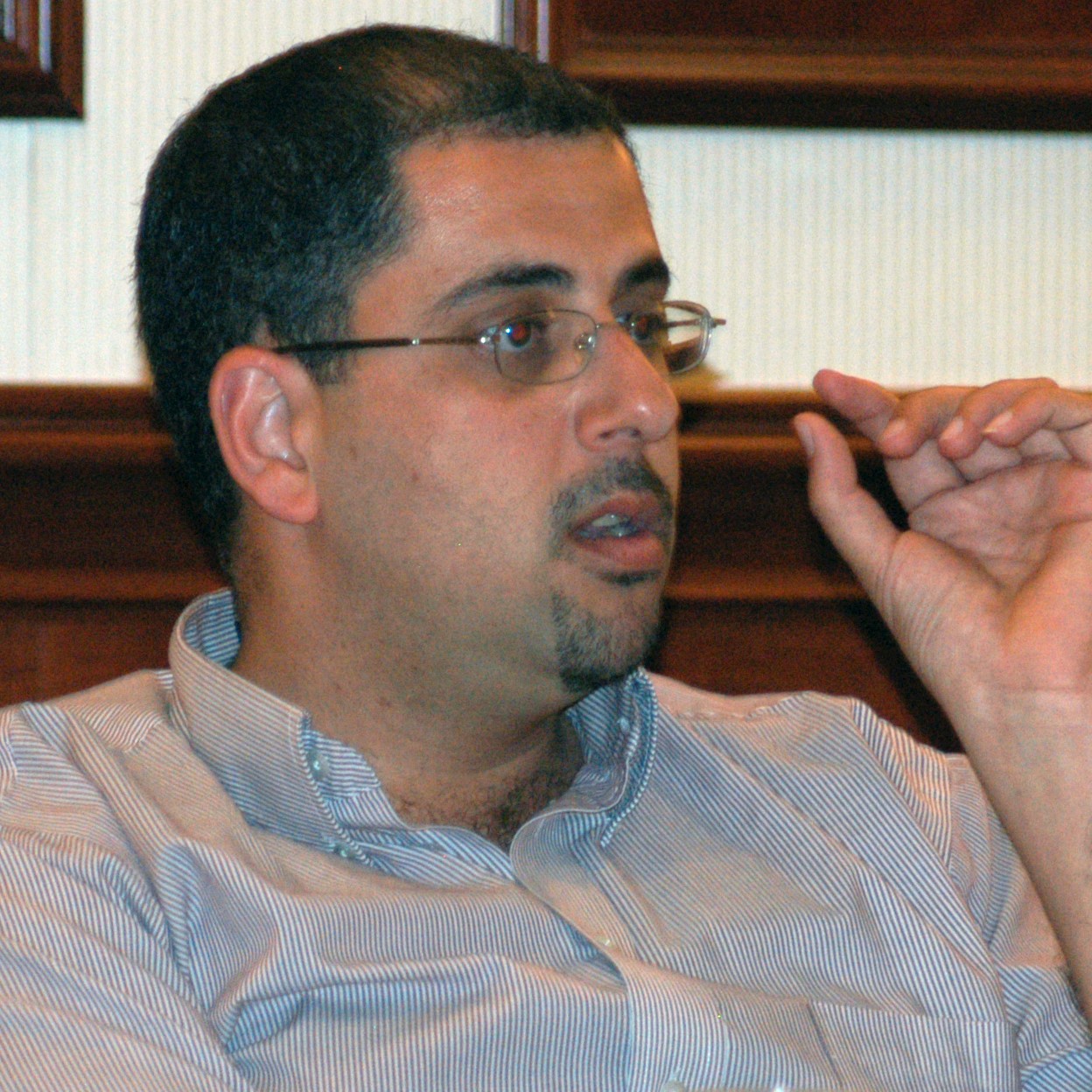 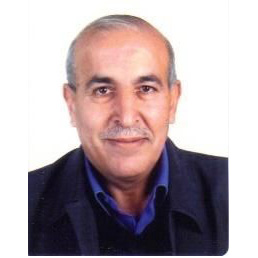 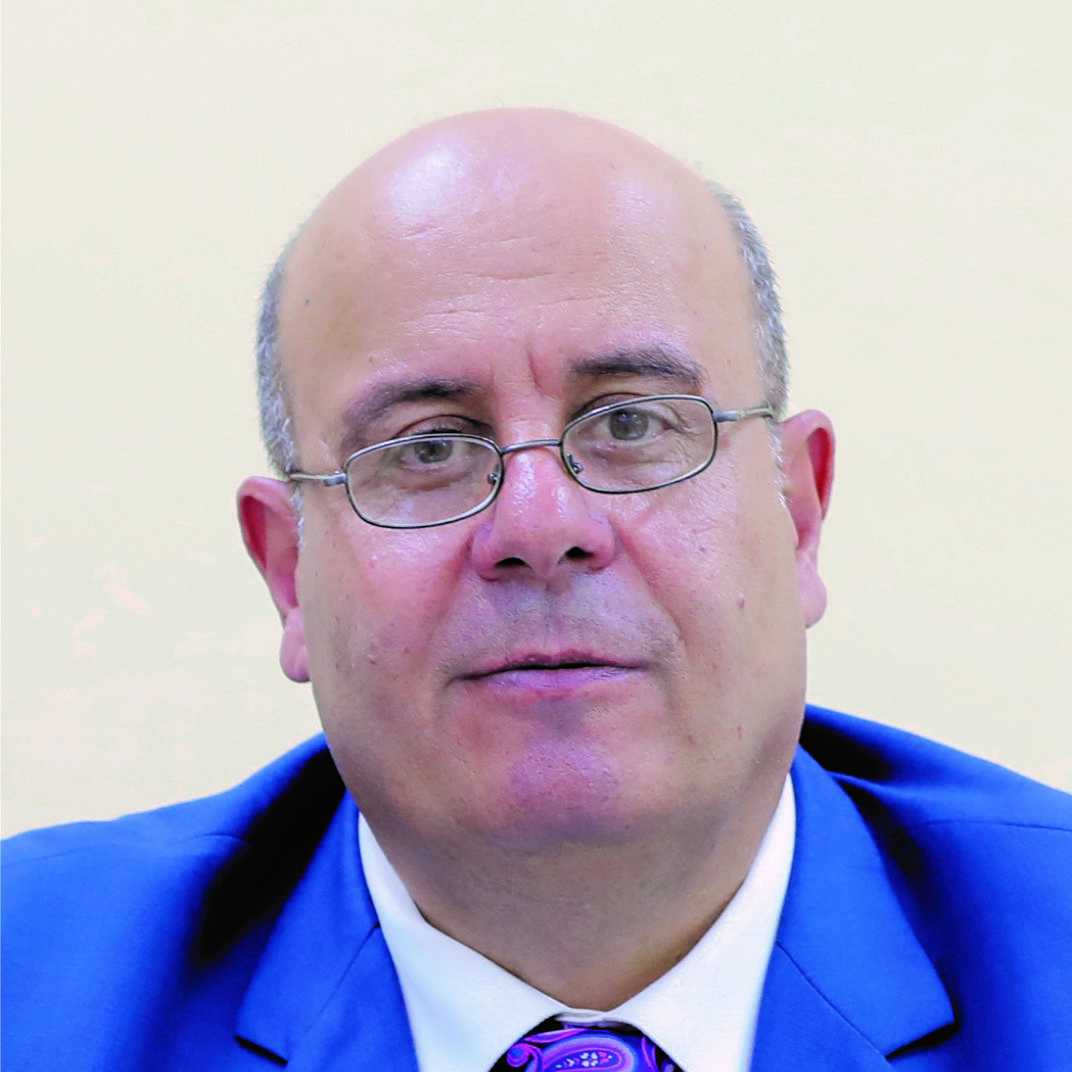 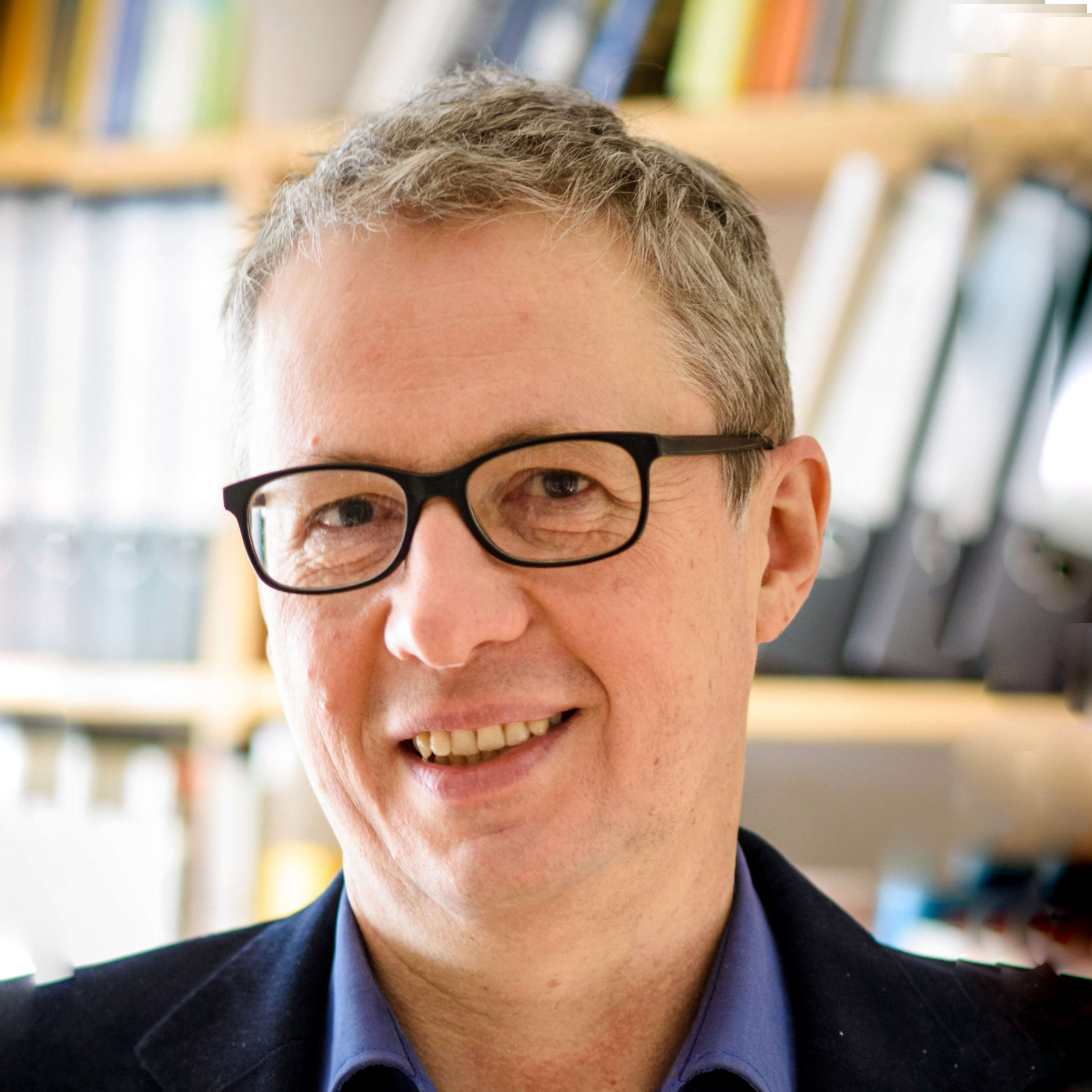 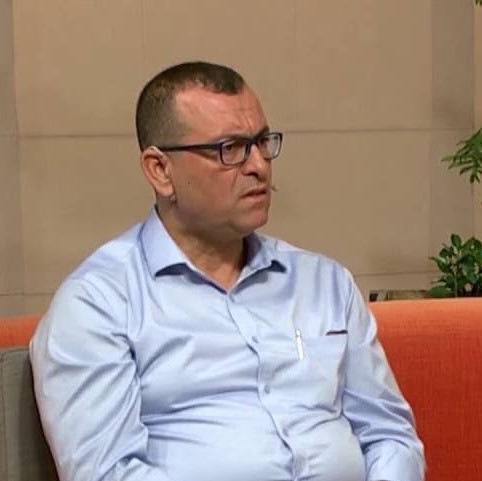 The daily life of the Palestinian highlands has changed a great deal since the turn of the 20th century.

The best ten years of my professional life and my friendship with Riwaq team…Really!!!

Upgrading the living environment for those who reside in historic buildings and centers is at the core of RIWAQ's principles and design choices.

Almost every member of the community participated in the process of building a peasant house. Though the construction of the house was seen primerly as a man's task, women and children gave a helping hand